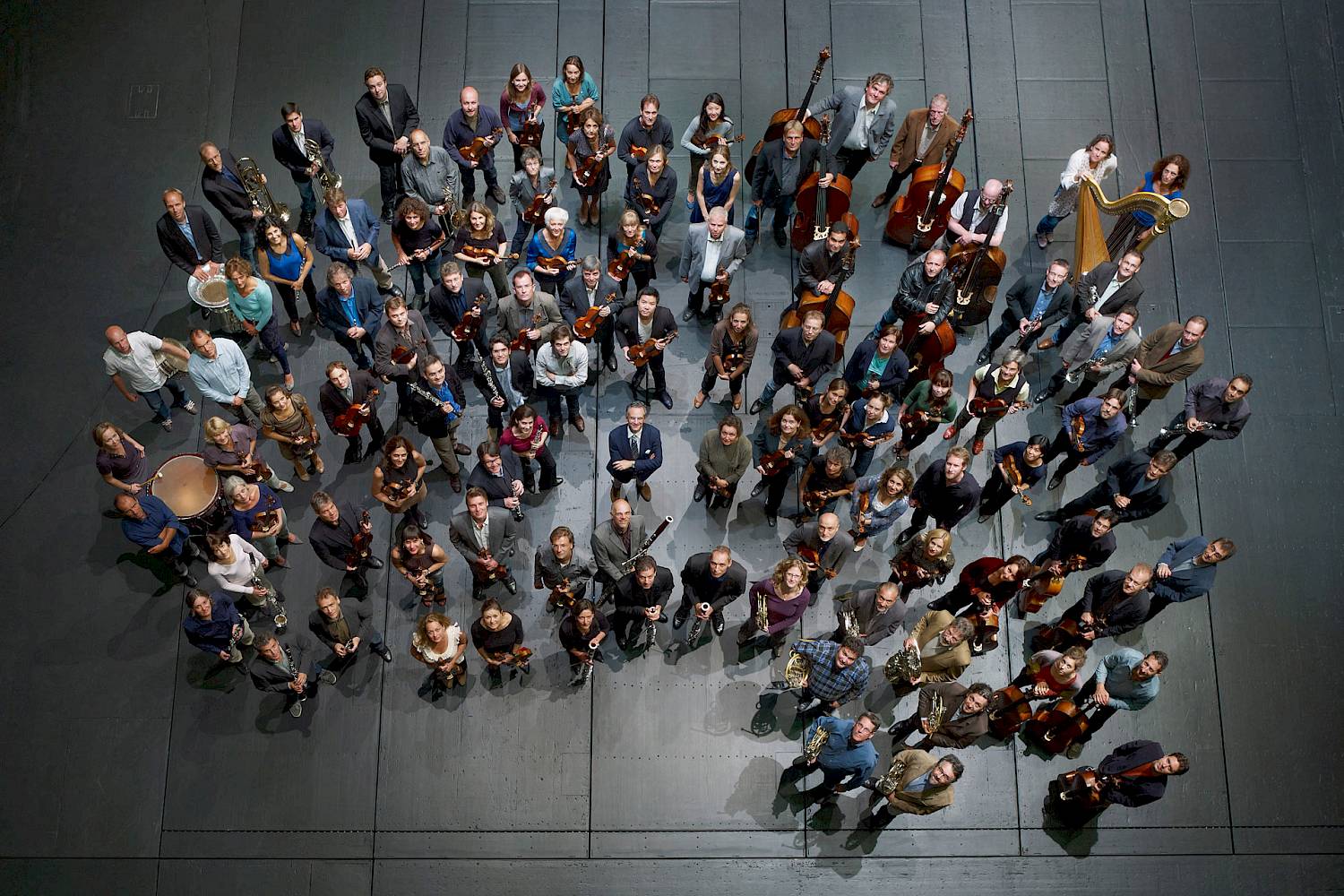 The first two CD releases from Philharmonia Records feature a live recording of Hector Berlioz’ Symphonie fantastique and a studio recording of selected overtures and intermezzi from operas by Richard Wagner. Tatjana Gürbaca’s celebrated production of Giuseppe Verdi’s Rigoletto is the first DVD release from Philharmonia Records. October 2015 will see the release of a CD box set of all the piano concertos by Sergei Rachmaninoff. Lise de la Salle, Artist in Residence at the Philharmonia Zurich since 2013, can be heard as the soloist, under the baton of Fabio Luisi.